- Brie Bella says she's not giving up on the Divas Title after losing at Battleground. She tweeted:

"I'm sad I lost tonight but I didn't loose my confidence. I won't give up. I'll keep tryin until that Championship is mine! #WWEBattleground"

- WWE Hall of Famer Bob Backlund was taking photos with fans for $30 in the lobby before last night's Battleground pay-per-view. You can check out a photo below, courtesy of WrestlingINC.com reader Brian: 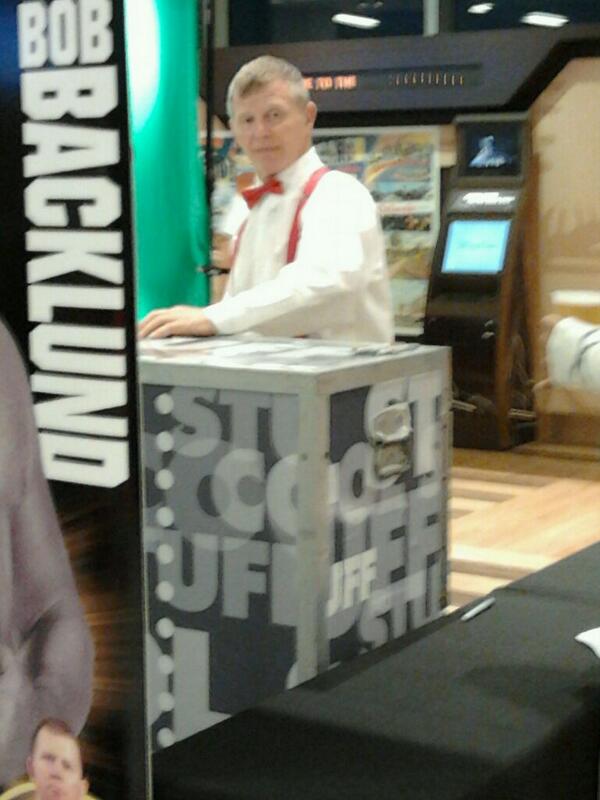