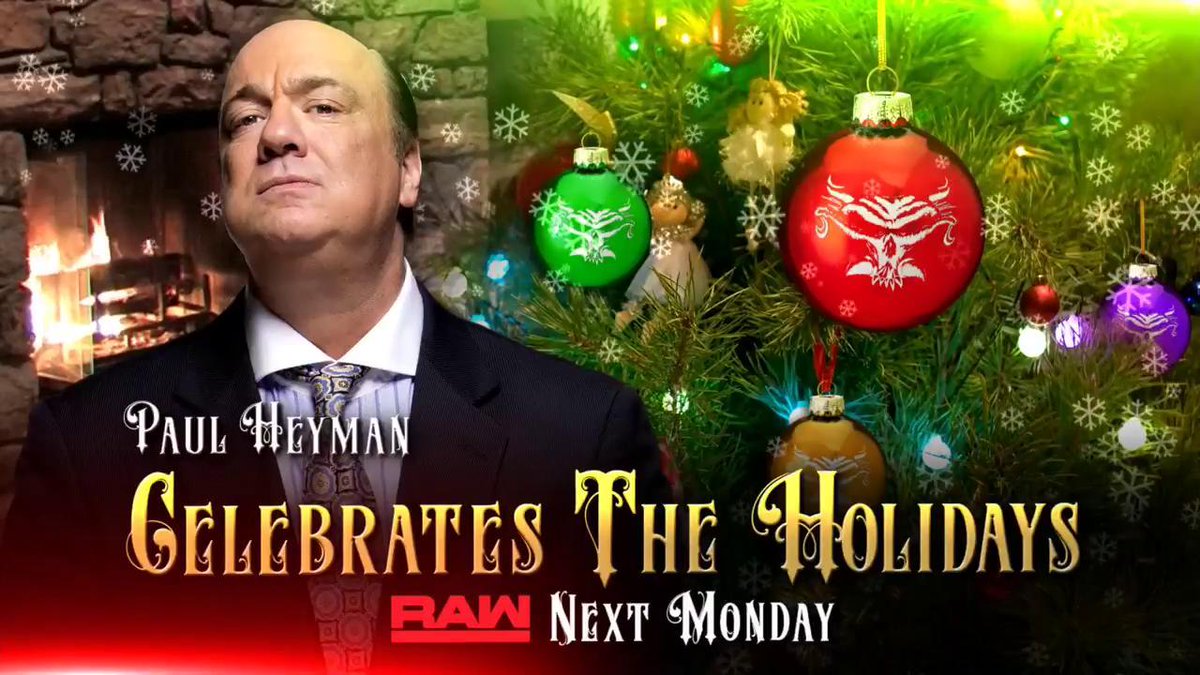 Natalya vs. Rousey will take place on next Monday's Christmas Eve edition of RAW, taping tonight in Sacramento, California.

WWE has announced the following matches and segments for next Monday:

* Natalya vs. RAW Women's Champion Ronda Rousey with the title on the line

* Elias vs. Bobby Lashley in a Miracle on 34th Street Fight

* Drew McIntyre vs. Finn Balor vs. Dolph Ziggler in a Triple Threat