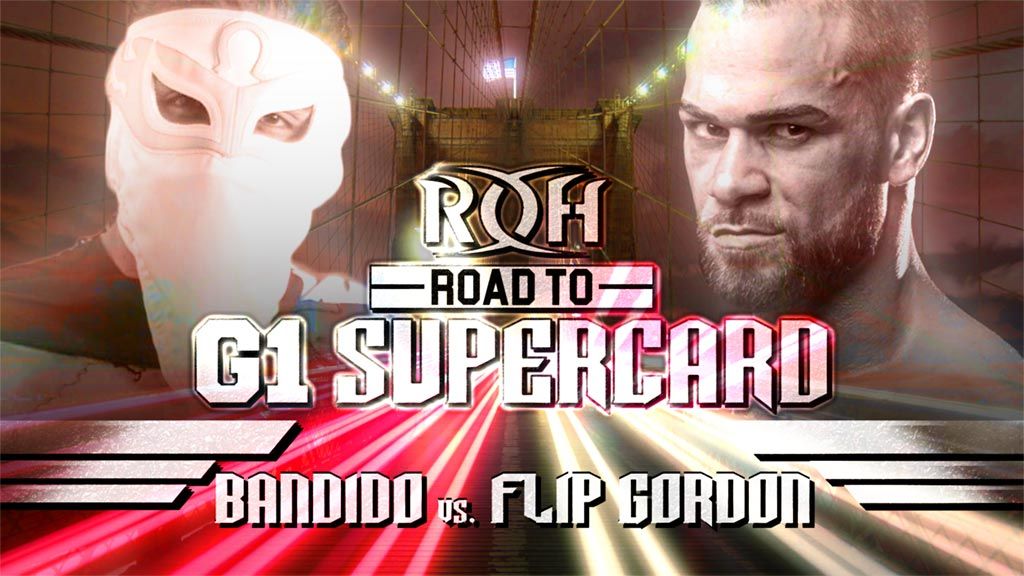 - ROH announced that Bandido vs. Flip Gordon will headline the first night of the Road to G1 Supercard on Thursday, January 24th at Gilley's in Dallas, Texas.

- Scott Steiner vs. Nick Gage has been announced for ICW's February 15th event in Woodside, NY. You can get more information or purchase tickets here.

- NJPW announcer Kevin Kelly was asked if he can see NJPW working with AEW. Kelly replied, "Absolutely!" NJPW had reportedly decided earlier this week that they would work with ROH over AEW for now, however it was noted on Wrestling Observer Radio that they might be more willing to work with AEW now that Kenny Omega is expected to sign there.