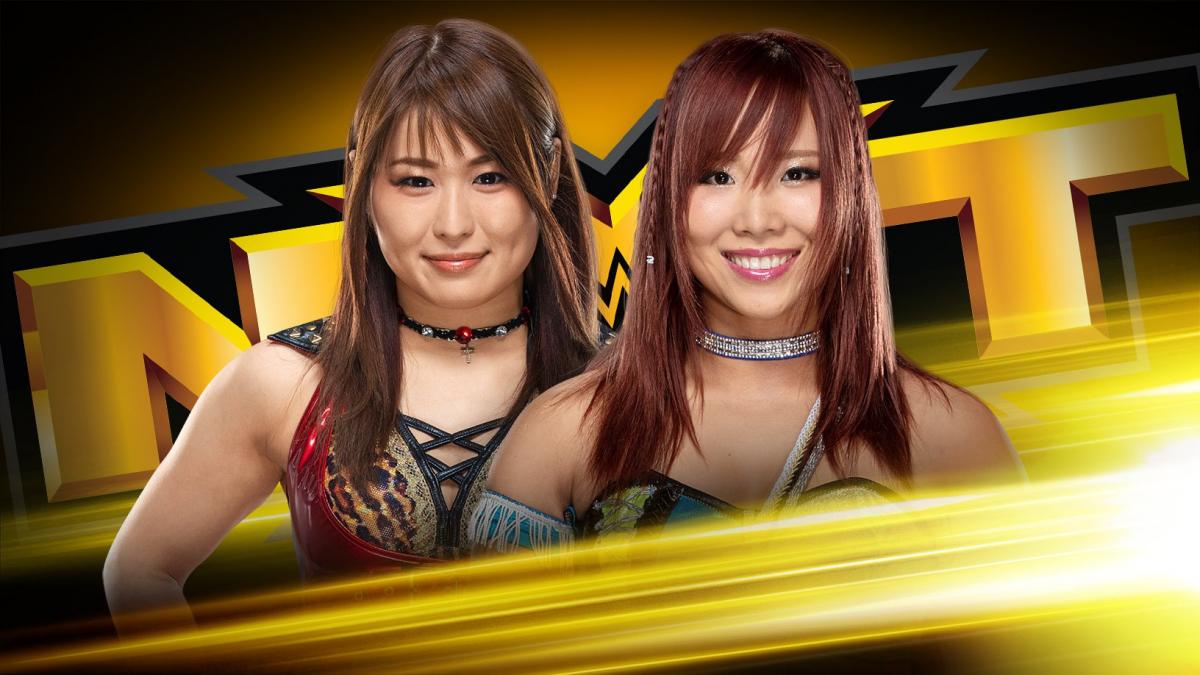 * The Velveteen Dream returns to cut an in-ring promo on winning the NXT North American Title in 2019. Adam Cole and Bobby Fish of The Undisputed Era interrupt. 2019 will belong to The Undisputed Era as they will hold every NXT title - the NXT NA Title, the NXT Title and the NXT Tag Team Titles. They intimidate Dream and go to attack him but he gets away

* NXT North American Champion Ricochet comes out and says Johnny Gargano lied about being a better man in 2019 because he hit him with a cheap shot last time they saw each other. Gargano comes out with a mic and tries to attack but Ricochet blocked. NXT Champion Tommaso Ciampa comes out and drops Ricochet from behind. Aleister Black runs out and attacks Ciampa but Gargano makes the save. Gargano meets Ciampa on the stage and it looks like we're about to get a DIY handshake but Candice LeRae comes out and gets in between them, telling Gargano not to trust Ciampa