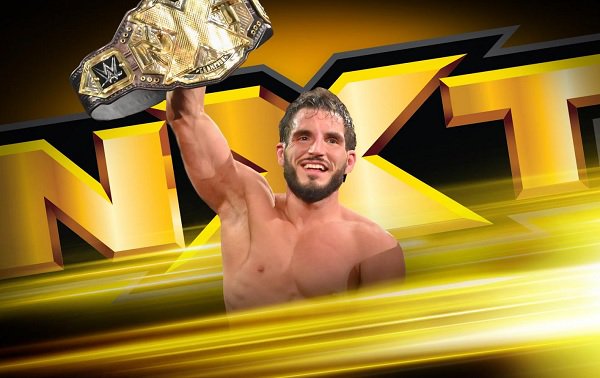 * The Street Profits' Montez Ford and Angelo Dawkins defeated Fabian Aichner and Marcel Barthel. Montez starts off with some quick offense. Marcel cuts him off and takes control. They isolate Montez and tag in and out to keep control. Montez gets the tag to Dawkins. Marcel pushes Montez off the top rope and they take back control. Aichner with his rope to rope springboard moonsault for 2. EU set up for their double team, but Montez ducks and Dawkins spears Aichner. The Profits hit the Doomsday blockbuster for the win

* Jaxson Ryker defeated Danny Burch. Danny with a hot start attacking Ryker at the bell. Ryker eventually overpowers Burch and just dominates. Burch fights back with huge slap chops. Steve Cutler and Wesley Blake attempt to interfere but Oney Lorcan and Danny fight them off. Burch gets a rollup for 2, then Ryker hits the sitout choke bomb for the win. Oney fights valiantly post-match but the numbers game gets the best of him and The Forgotten Sons leave him laying