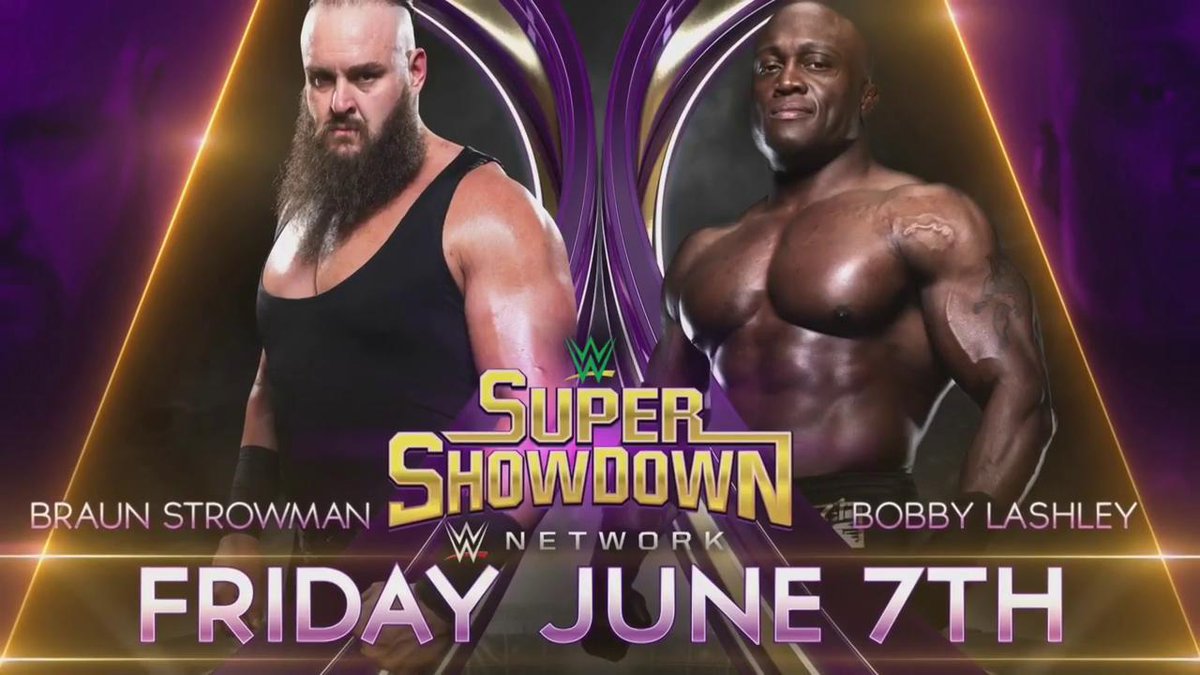 The announcers noted on commentary that more SSD matches will be announced during tomorrow's RAW episode.

Super ShowDown will take place on Friday, June 7 from the King Abdullah Sports City Stadium in Jeddah, Saudi Arabia. The special will air live on the WWE Network.

Below is the updated card:

The Undertaker vs. WWE Hall of Famer Bill Goldberg