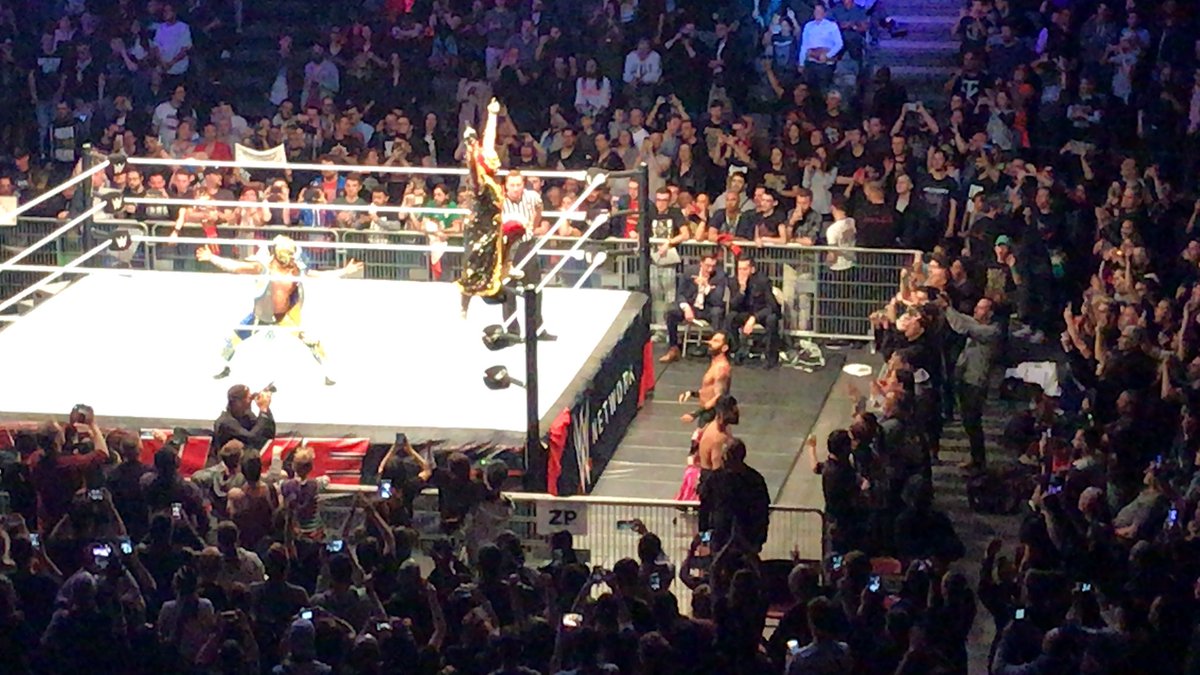 Thanks to an anonymous reader for the following WWE live event results from tonight's show in Paris, France:

» AEW Double or Nothing Results