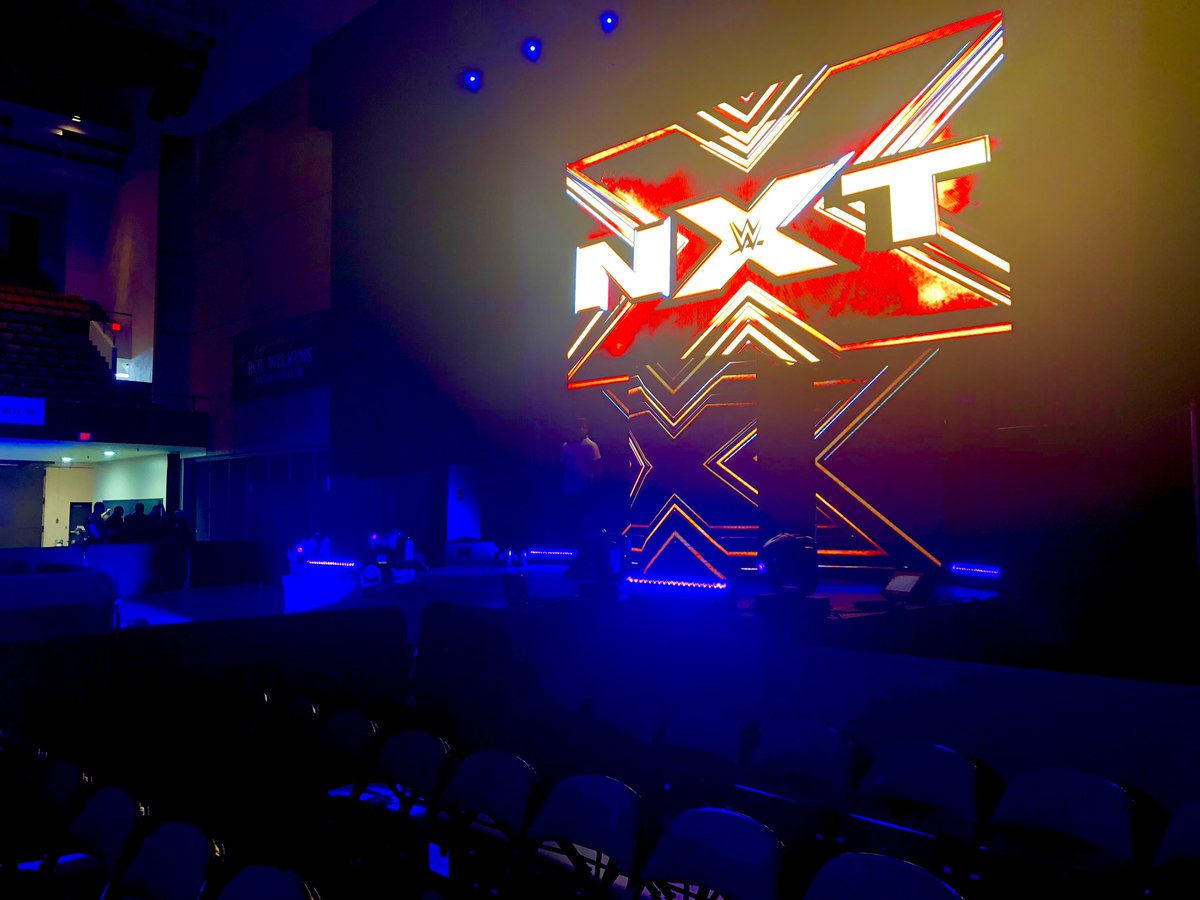 Thanks to Tara's Friend Henry for the following WWE NXT live event results from Thursday's show in Melbourne, Florida:

* Court Moore, the former Stokely Hathaway, cut an in-ring promo but was interrupted by MJ Jenkins as a babyface. The segment ended with Jenkins smacking Moore in the face