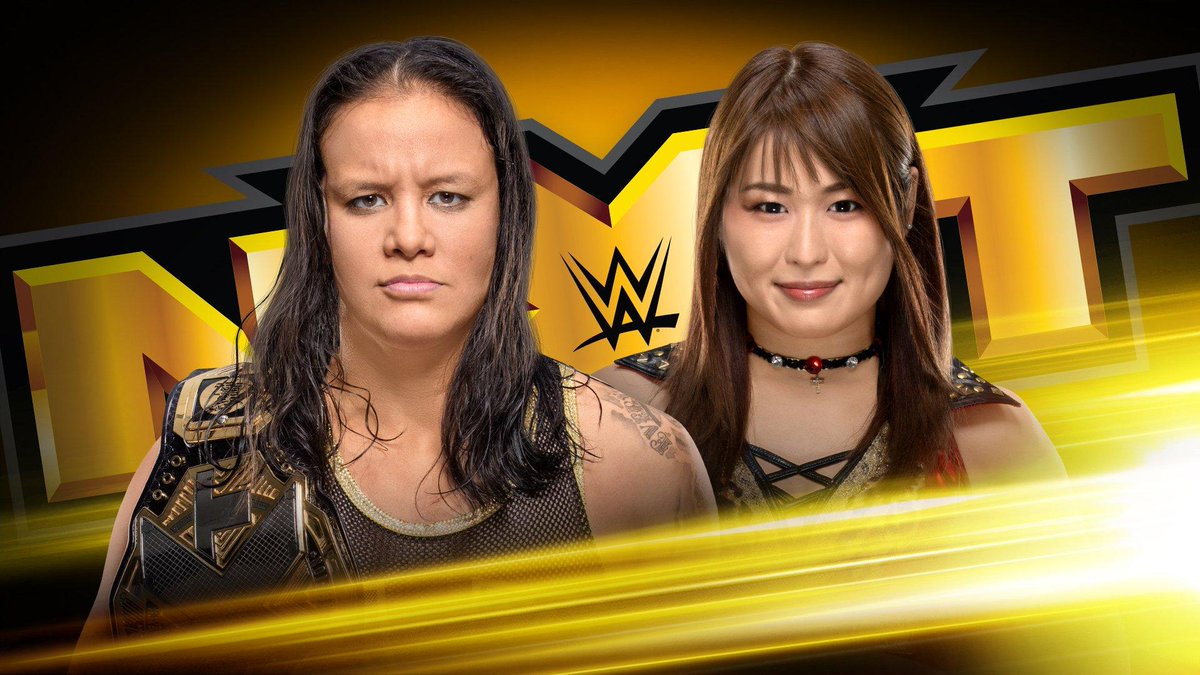 * NXT Breakout Tournament First Round: Angel Garza defeated Joaquin Wilde. Excellent match. Wilde is DJZ, Garza is Garza Jr. Garza wrestled the first few minutes in his long tights, before tearing them away into trunk for a pop. Garza with a modified pump handle flipout facebuster for 2. Garza in control. Wilde reverses a double arm choke into his own. Garza avoids a dive, but Wilde dives through the middle turnbuckle and hits him. They fight on the top rope. Garza with a Spanish Fly for two. Wilde with a crucifix for 2. Garza hits a double underhook backpack drop for the win

* NXT Tag Team Champions The Street Profits defeated The Forgotten Sons by DQ. Quick match where the Profits were rolling, but when Montez Ford went for a cover, Jaxson Ryker pulled him out of the ring and the ref called for the bell. Forgotten Sons attack, but Oney Lorcan and Danny Burch make the save. Lorcan and Burch grab the belts and stare at them before handing them to the Profits

* Keith Lee defeated Nykos Rikos in a squash match. Keith pounces him into the ropes and hits his Jackhammer move for the win

* NXT Women's Champion Shayna Baszler retained her title over Io Shirai in a Steel Cage match. Shayna has her MMA gloves on and starts with strikes. Io tries to climb but Shayna pulls her down and takes control. Shayna throws up into the cage. Io with a cradle but only 2. Shayna back in control. Io fights back and hits two dropkicks with Shayna against the cage. Eventually Io goes to escape but Jessamyn Duke and Marina Shafir run down and close the door. Io goes to climb and Candice LeRae runs down to fight off the Horsewomen. Marina gets in the ring and Candice dives off the the top onto her. Io does a moonsault onto Shayna from the top of the cage. Io crawls to escape, but Shayna grabs her in a choke. Io starts slamming the door on Shayna's head until she let's go, but Shayna falls out of the cage to win. After the match, Io turns on Candice and beats her down in the cage. Io grabs a chair and hits Candice, then does a vertical suplex to her on the chair before leaving. Referees and trainers come down to check on Candice. NXT General Manager William Regal walks down to check on Candice. Crowd begins to chant for him, but he tells them to stop. Candice is helped out of the cage and to the back

Previous Article
Rusev On How The 2016 Election Affected His Character, If Someone Helps With His Twitter Account
Next Article
Corey Graves Shares Intimate Moment With Carmella (Photo)