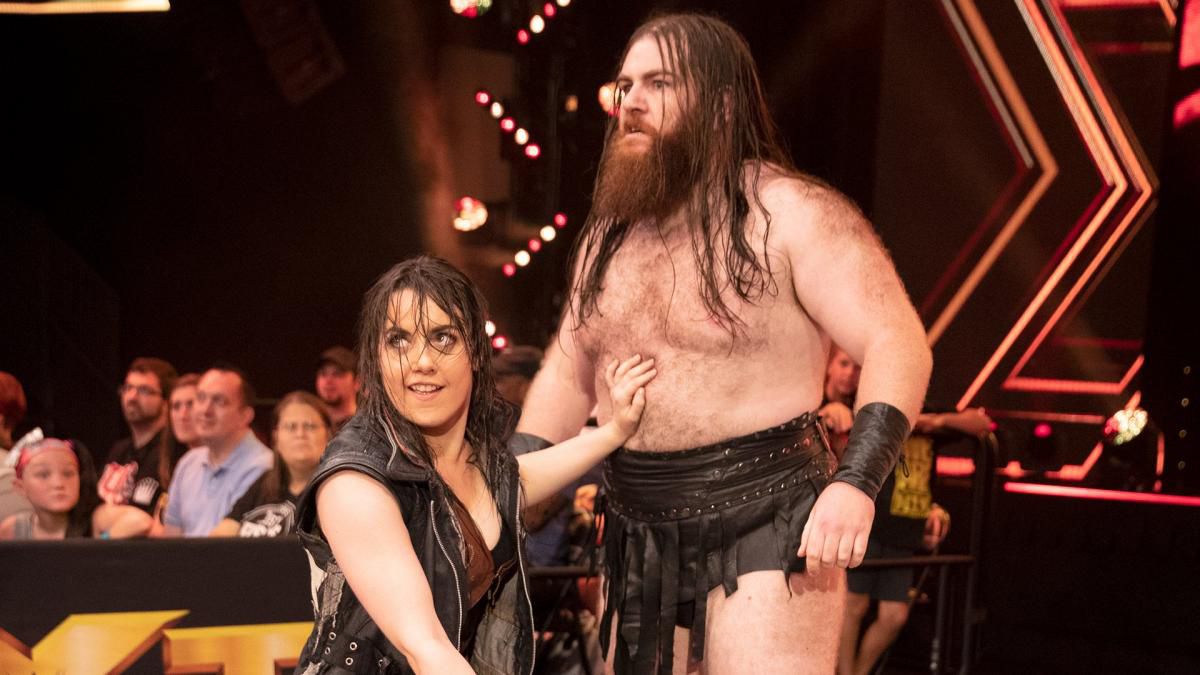 The couple have been together for a few years now and were engaged last year.

Cross, who is currently working the WWE RAW brand, is scheduled to be in Alexa Bliss' corner for her match with SmackDown Women's Champion Bayley at WWE Stomping Grounds on Sunday. Dain recently returned to the WWE NXT brand.

It looks like several NXT UK Superstars were in attendance for the Cross - Dain wedding, as well as WWE Performance Center Coach Robbie Brookside. Johnny Moss posted these three photos to Instagram:

Very rare 2 genuine people achieve their dreams together! So pleased to have been a witness to their success! @killiandain @nikkicrosswwe #happilyeverafter