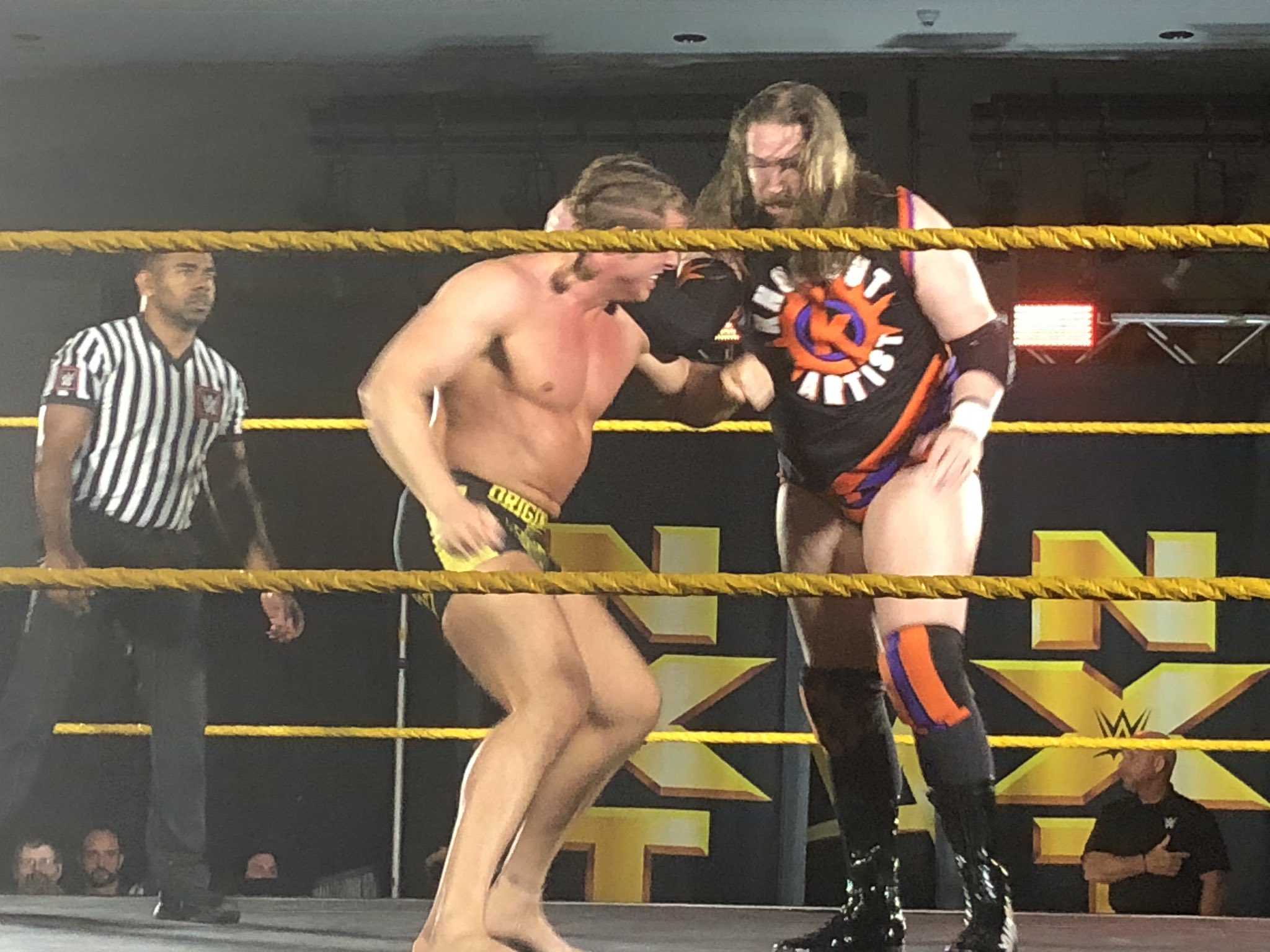 Thanks to Tara for the following WWE NXT live event results from Thursday's show in Venice, Florida: