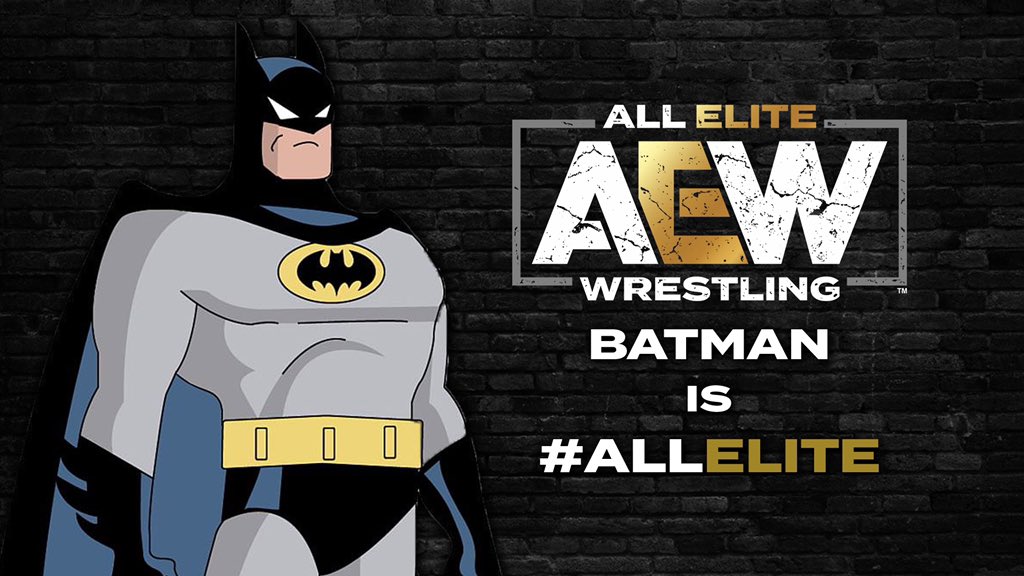 As seen below, Jon Moxley and AEW World Champion Chris Jericho are featured in the first two images released from the collaboration.

The comics are being drawn by Justice League and The Flash artist Howard Porter.

WarnerMedia is the parent company of DC Comics. AEW and WarnerMedia first joined forces earlier this year when they announced the TNT TV deal, which has led to next Wednesday's AEW Dynamite premiere on TNT.

AEW Executive Vice President Cody Rhodes first teased a partnership with DC Comics this past weekend when he celebrated Batman Day by tweeting that Batman is "All Elite."

Stay tuned as full details on the AEW - DC partnership will be announced in the coming weeks.

You can see the related tweets below:

Who can stop Le Champion, @IAmJericho?

Stay tuned for more of our @DCComics collaboration and don't miss @tntdrama Supervillain Weekend all weekend long this Friday, 9/27 through Sunday! pic.twitter.com/BrLkKLQqfb

Batman is All Elite