Edge Announced For Final Season Of History's "Vikings" Series, Photos And Video From The Season

The History Channel has announced that WWE Hall of Famer Edge will reprise his role as Kjetill Flatnose in the sixth and final season of the hit series "Vikings."

The two-hour season premiere will air on Wednesday, December 4 at 9pm ET. This season will feature 20 episodes, split up into two parts. The Rated R Superstar is set to make several appearances in both parts of the season.

Edge first joined the cast of Vikings in 2017 for the fifth season.

Above is a premiere preview clip for the sixth season. History sent us several photos of Edge from the new season, which you can see at the end of this post. You can read their Character & Actor bio along with the full press release on the sixth season at this link. Below is an Edge-specific press release that was sent to the pro wrestling media today:

The 20-episode sixth season will air in two parts, beginning with a two-hour premiere followed by eight new episodes airing every Wednesday at 10PM ET/PT on HISTORY. The remaining ten episodes of season six are slated to air in 2020. Copeland will make several appearances across both halves of the sixth season.

Looking to venture into other areas outside of his two-decade-long wrestling career, Copeland (a massive "Vikings" fan) grew out his beard and wore period-appropriate attire to truly embody the historical figure. Fans first meet Copeland's character in season five. In his opening scene during a battle of brawns, Kjetill is approached by Ubbe (Joran Patrick Smith), one of the sons of the late Ragnar Lothbrok (Travis Fimmel), who questions his return to Kattegat after venturing off with Floki (Gustaf Skarsgård) to establish a new simplistic community in Iceland.

The role of Copeland's character reaches its climax when we see Kjetill transform from a solid family man who tried to remain level-headed in the face of challenges last season to a powerful warrior looking to protect his family and reputation at all costs in the upcoming sixth season. He will embark on a journey back to Iceland to uncover the mystery circling around Floki's disappearance. 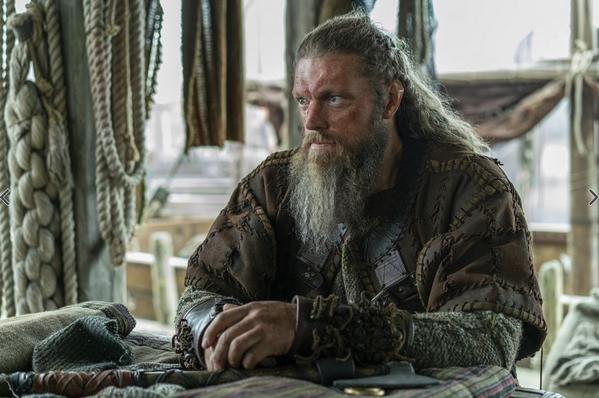 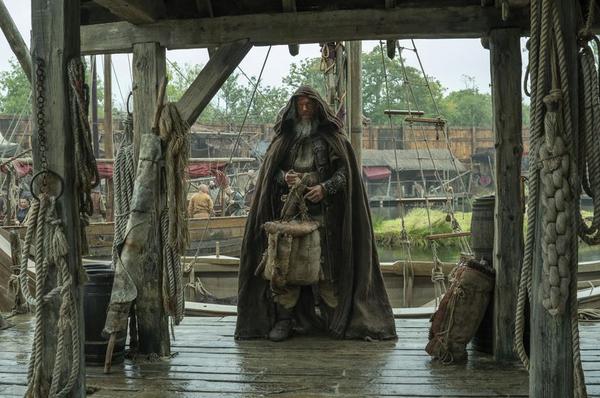 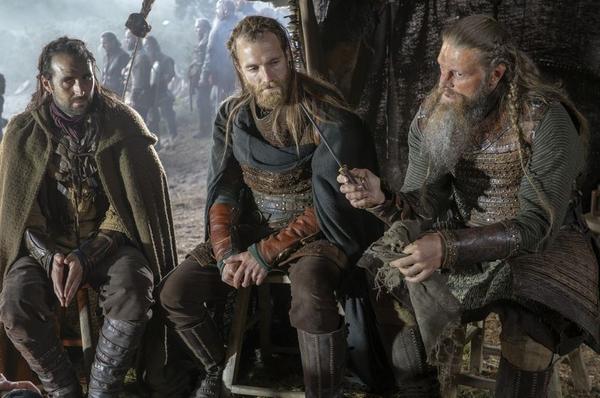 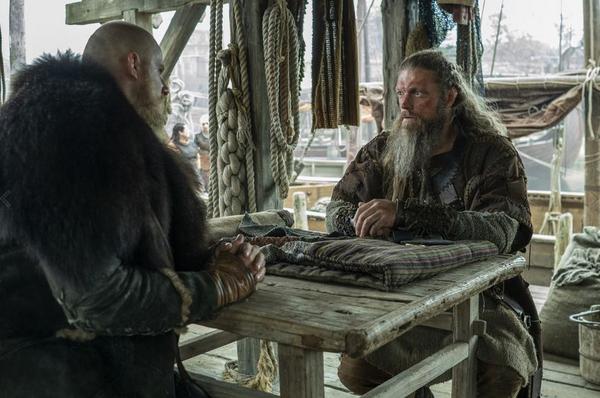 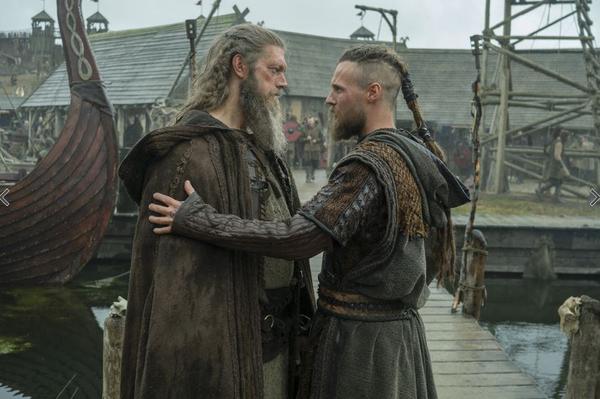