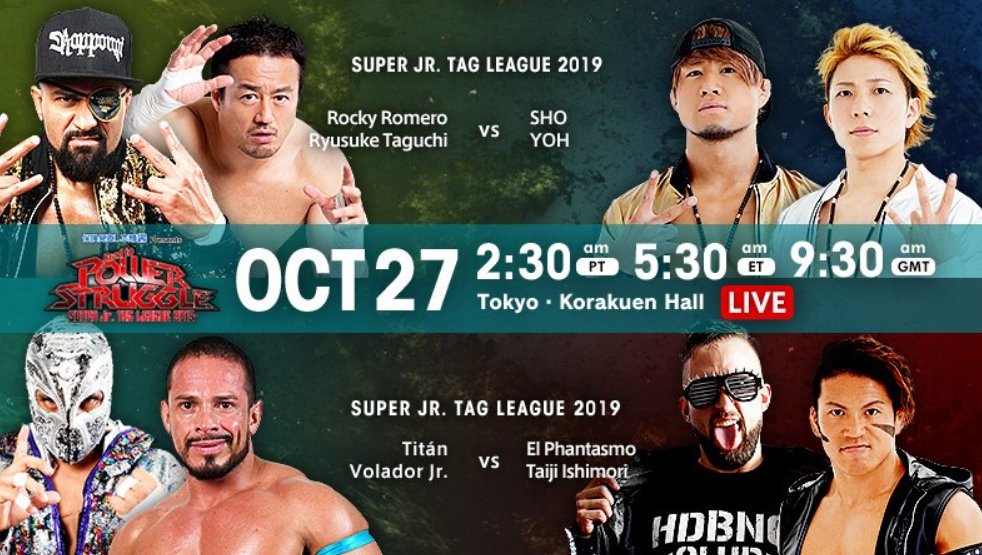 » WWE Hell In A Cell Live Coverage In Progress