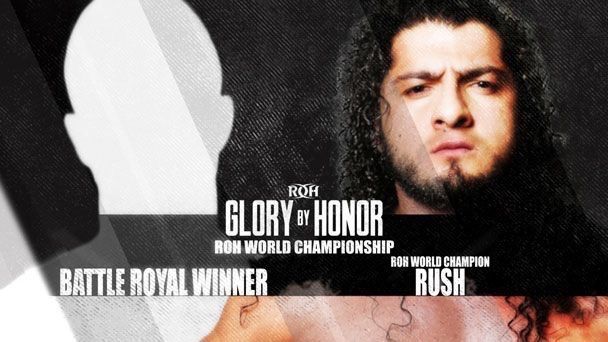 Tonight Glory By Honor in New Orleans took place at the UNO Lakefront Arena. Below are the full results: