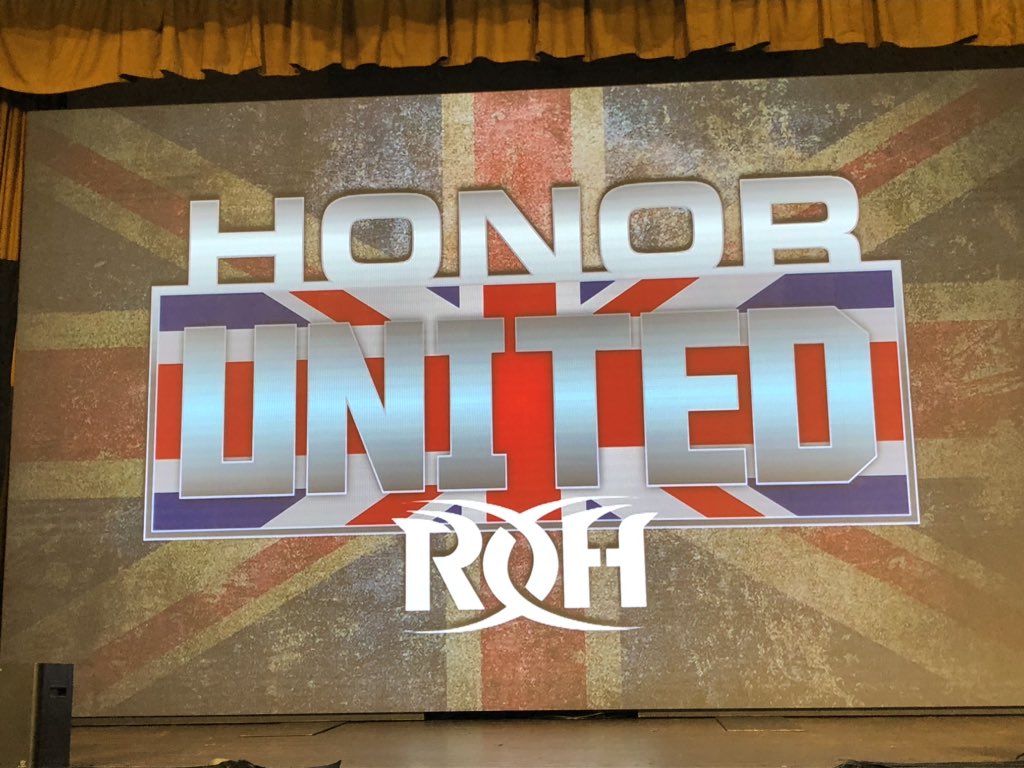 * Jay Lethal vs. Mark Briscoe ends in a no contest

Tomorrow Ring of Honor will be in Newport, Wales at the Newport Centre. Below is tomorrow's card: