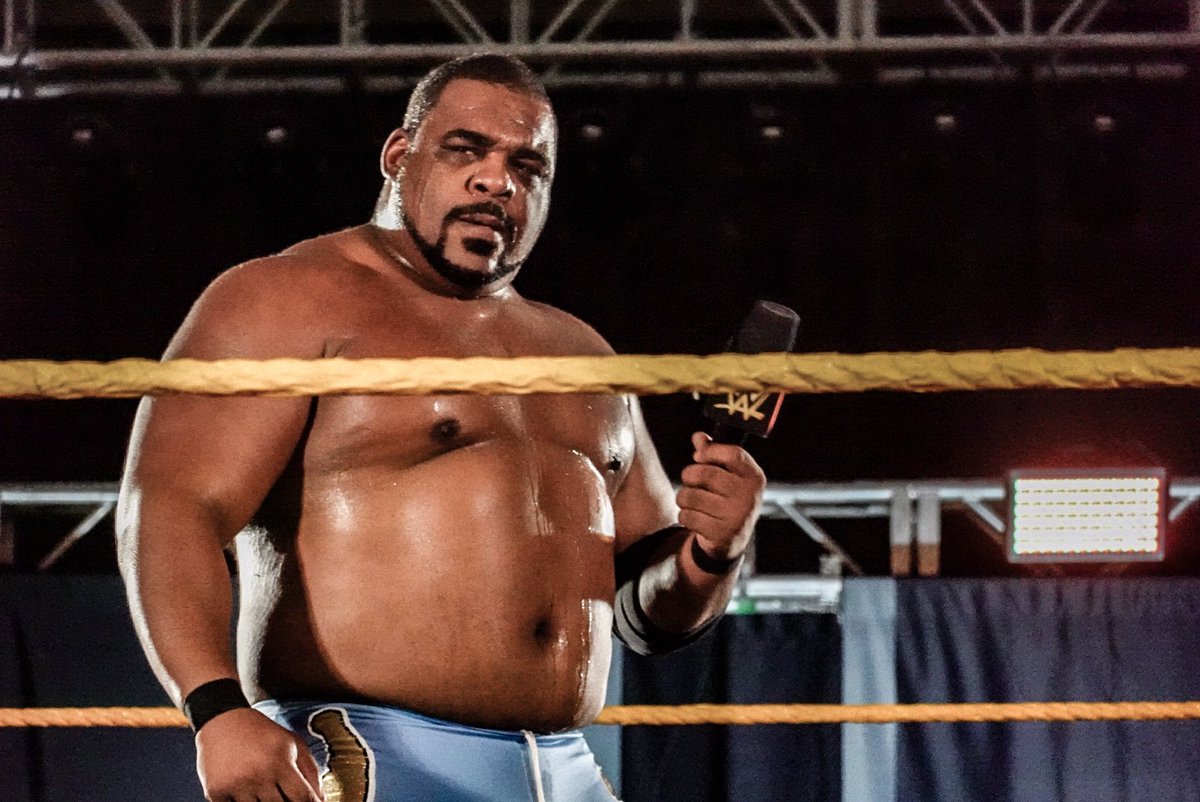 Thanks to Tara's Friend Henry for the following WWE NXT live event results from Friday's show in Melbourne, Florida:

* Mike Kanellis and Tony Nese defeated Mohamed Fahim and Nick Ogarelli. This was Kanellis' return to the ring

* Keith Lee defeated Kona Reeves. Keith cut a promo on hoping to win the NXT North American Title from Roderick Strong later this month but fans chanted for him to be in the Royal Rumble as well