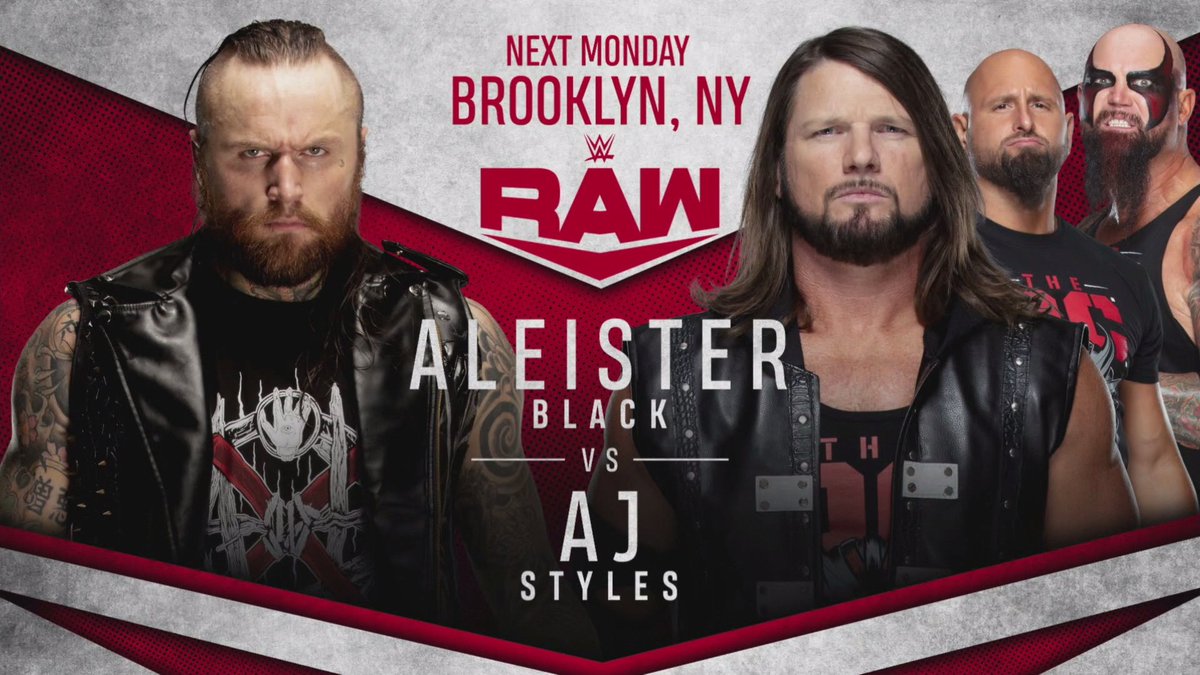 WWE has announced two big matches and a special appearance for the Elimination Chamber go-home edition of WWE RAW next week.

It was also announced that WWE Hall of Famer Beth Phoenix will be on RAW next Monday to give a medical update on her husband, WWE Hall of Famer Edge. It was revealed earlier tonight that Edge is being advertised to return on the post-Elimination Chamber RAW on March 9 from Washington, DC. The Capital One Arena in DC is advertising that The Rated R Superstar will be there to give a live medical update on his condition.

As noted before, the Barclays Center in Brooklyn is advertising WWE Champion Brock Lesnar for next week's RAW but WWE has not confirmed the appearance.

NEXT MONDAY: @WWE Hall of Famer @TheBethPhoenix RETURNS to #Raw to provide a medical update on her husband, @EdgeRatedR! pic.twitter.com/SG53V6Xyy9