WWE SmackDown Glitches Continue, Speculation On Which Superstars They Might Be For 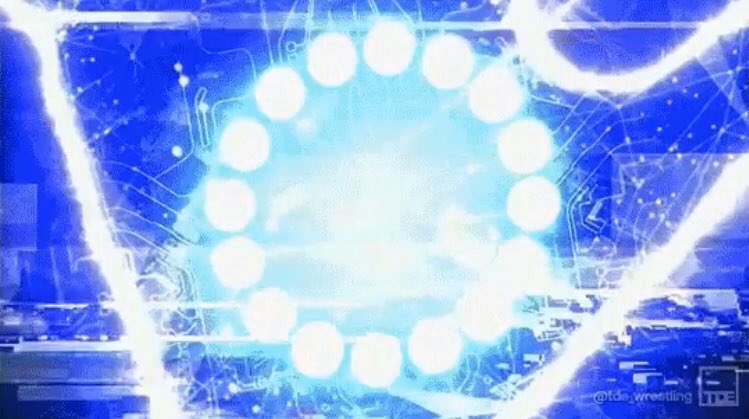 WWE started adding glitches and flickering to the screen during random SmackDown on FOX segments a few weeks ago, and those brief interruptions picked up this week.

There's no word yet on what the glitches are leading to, but it was originally speculated that they were related to WWE Universal Champion "The Fiend" Bray Wyatt. There's now speculation that these interruptions could lead to a re-packaging for Mustafa Ali, who continues to work dark matches, or Killer Kross, who recently signed with the company and reported to the WWE Performance Center.

The glitches being for Kross seems unlikely as he will likely go through the WWE NXT system before debuting on RAW or SmackDown. The speculation on Ali began this week after one of the graphics appeared to be similar to one of the symbols on Ali's gear.

WWE has not acknowledged these glitches on commentary or social media, and it appears they were not included in some of the online uploads.

Stay tuned for updates on where WWE is going with the glitches. You can see a comparison to Ali's gear below, along with other recent tweets on the glitches, and a fan tweet made to Kross after he posted a teaser video shortly before the glitches on last night's SmackDown episode.

Please tell me you had something to do with this... ????#SmackDown pic.twitter.com/8CLDdS1jJ0

Please tell me you had something to do with this... ????#SmackDown pic.twitter.com/8CLDdS1jJ0

So just a glitch? ?? #Smackdown pic.twitter.com/soSapNlirJ

Did anyone else's TV glitch like this? #SmackDown pic.twitter.com/8DrBWMq7vg