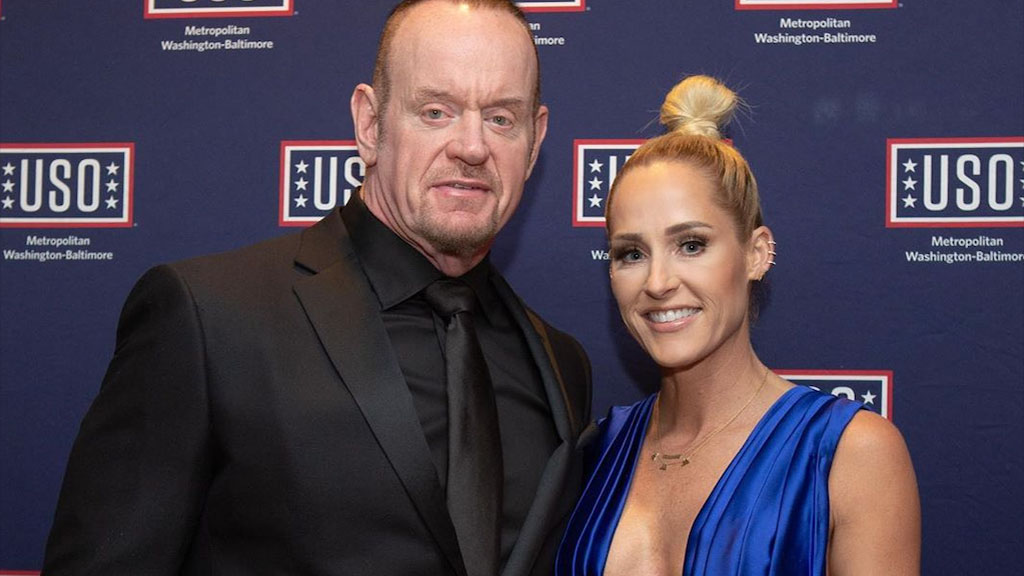 As previously reported, former WWE Divas Champion Michelle McCool reacted to not being included in a WWE gallery of women who have held a championship in the company. The gallery featured many former stars, including Nikki Bella, Trish Stratus and AJ Lee.

McCool, who has stated in the past that she was treated differently in the company after her relationship with The Undertaker became public, took to Twitter and wrote, "Real talk-when you've put up w/ more in past than anyone would believe (simply b/c I'm the @undertaker wife)have rarely been mentioned for making ANY contribution to the 'women's revolution'-but WOW-not even top 45!#zerotalent #undertakerswife #laycoolwho #hadtospeak #stillblessed

"For record....not a shot at ANY girl on this list! Respect to all....just felt the urge to speak up & remind all to 'know your worth!' Don't let ANYONE tell you differently! Afterthought? Nobody? NOPE....you ARE WORTHY! #realtalk #stillundertakerswife ??"

WWE since updated the gallery to include McCool, as well as other stars like Bull Nakano. The Undertaker's official Twitter account, which has not tweeted since last September, responded to the fix, writing, "Too little too late...unbelievable!!"

The Undertaker is expected to face AJ Styles at WrestleMania 36 on April 5th at Raymond James Stadium in Tampa, Florida. You can check out the tweet from Taker below: