Update On The PPV Price For WrestleMania 36 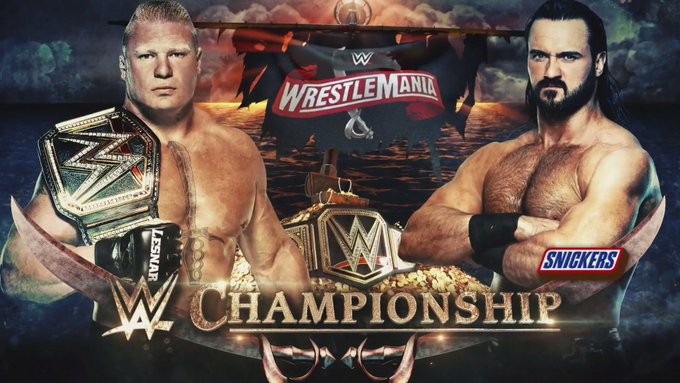 There has been an update on the pay-per-view price for WrestleMania 36, (h/t to F4wonline.com).

As reported a few days ago, Verizon had the price listed for both nights for $59.99, which they changed to $29.99 per night.

According to their site, Dish Network has the price listed for $59.99 for both nights.

Of course, the event will also be streamed on the WWE Network. New subscribers can sign up for the WWE Network today by clicking here and get their first month for free, which includes both nights of WrestleMania.

As of right now, below is the card for WrestleMania 36:

Ladder Match for the SmackDown Tag Team Titles
One of The Usos vs. John Morrison (c)

WrestleMania 36 will air on Saturday, April 4 and Sunday, April 5 at 7 pm ET, on pay-per-view and the WWE Network.