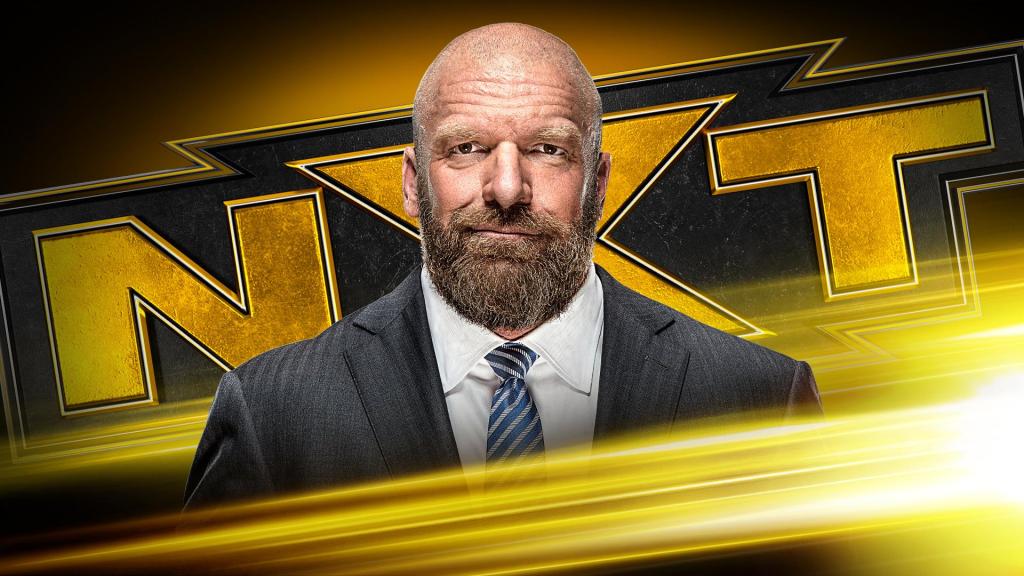 Tonight's taped WWE NXT episode on the USA Network will air from the NXT Arena at Full Sail University in Winter Park, FL. The show was taped and will air from a closed set with no crowd due to the coronavirus pandemic.

WWE has announced that Triple H will appear on tonight's show to make an announcement on when they will air the matches that were planned for the nixed "Takeover: Tampa Bay" event. He will also be involved in the Tommaso Ciampa vs. Johnny Gargano feud tonight.

WWE has announced the following matches and segments for tonight's show:

* Triple H appears with an announcement

Stay tuned for updates on tonight's NXT and be sure to join us for live coverage at 8pm ET.