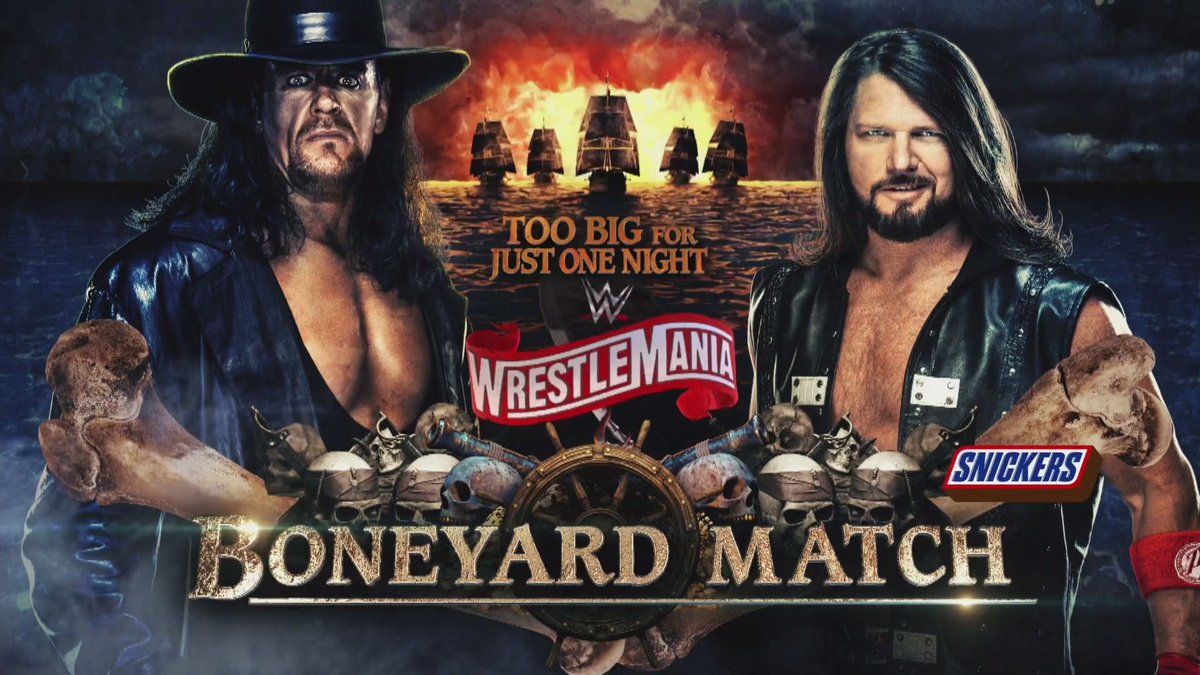 The WWE production team is still deliberating over which order to put this year's WrestleMania matches in, however, the decision should be finalized by Friday, according to Dave Meltzer of Wrestling Observer Radio.

It was noted how each match has been filmed individually and now WWE is taking the time to edit the footage, add special effects, and then put it in an order that will feel the most exciting over two nights. They hope to best execute the star power they have on their rosters.

As previously noted, Kevin Owens recently cut a promo and implied that his match with Seth Rollins will air during Night One of WrestleMania 36, on Saturday. Furthermore, user Luap sent us a photo on Twitter showing that his local cable guide in Canada lists the following matches for Sunday: Roman Reigns' replacement vs. WWE Universal Champion Bill Goldberg, John Cena vs. "The Fiend" Bray Wyatt in a Firefly Fun House Match, and Shayna Baszler vs. RAW Women's Champion Becky Lynch.

The taped WrestleMania 36 event is scheduled to air on Saturday, April 4 and Sunday, April 5 at 7pm ET, via the WWE Network and pay-per-view. It was taped on a closed set with no fans, at the WWE Performance Center and other locations. The Kickoff pre-show will begin at 6pm ET on both nights, and we will have live coverage beginning then.

Despite spoiler updates we've learned since last week's WrestleMania 36 tapings, WWE currently has the following 16 matches advertised for the big event. It's believed that at least 8 matches will air on each night. Below is the card for this weekend's two night event: