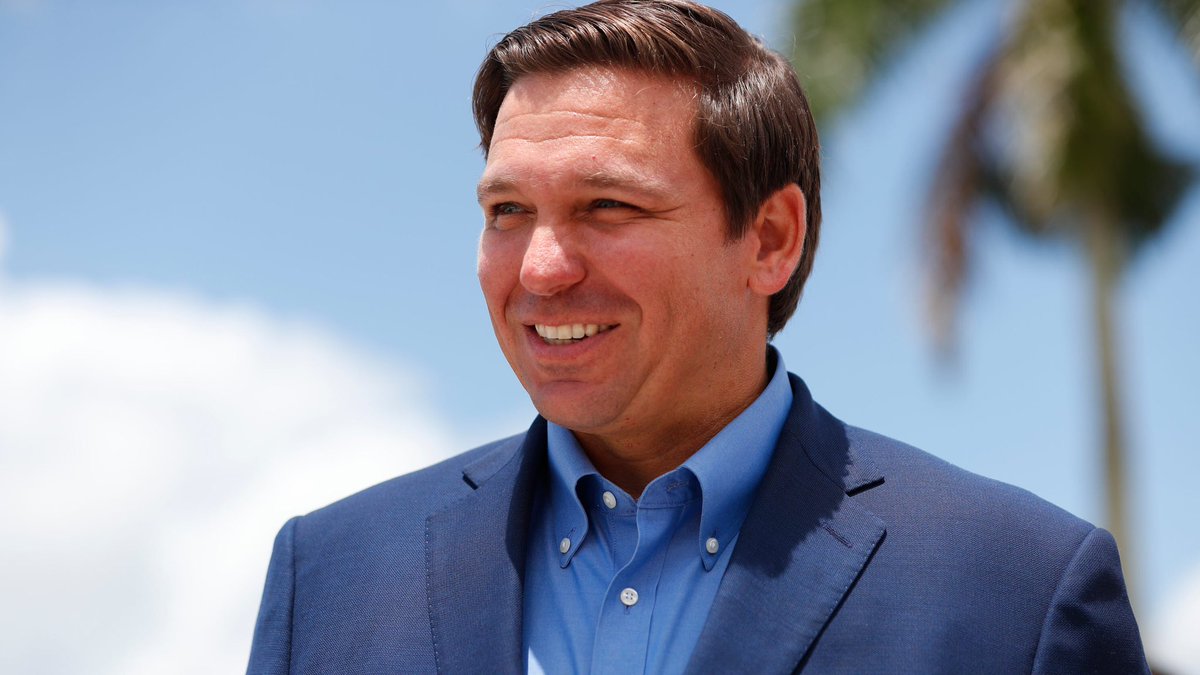 WWE and AEW could be one step closer to having fans during their events in the state of Florida, where they are based for the most part. AEW has been running from Daily's Place in Jacksonville, FL, while WWE shows have been taping at the Performance Center in Orlando.

Florida Governor Ron DeSantis at a press conference today that bars, movie theaters and other entertainment venues are re-opening in 64 counties beginning this Friday. This comes as the state moves into Phase Two of DeSantis' three-step plan to re-start the economy amid the coronavirus pandemic, according to The Ledger.

While the order does not specify that sporting events will allowed to resume with fans, the fact that they're re-opening venues such as concert halls is a good sign that they are moving in that direction.

Despite the re-openings, DeSantis warned that COVID-19 is still a threat.

The "Re-Open Florida Task Force" launched on May 1 and it was speculated then that WWE and AEW could be allowed to have fans at their live events in Florida as early as the second week of Florida, but things have not moved that fast. WWE has been filming from the closed-set Performance Center since early March. AEW has been taping at empty arenas since around the same time.

Previous Article
Arn Anderson On Brodie Lee Pulling Things Together In The Wyatt Family, Brodie's Potential In AEW
Next Article
Matt Hardy On Why He Came To AEW

» WWE Hell In A Cell Results