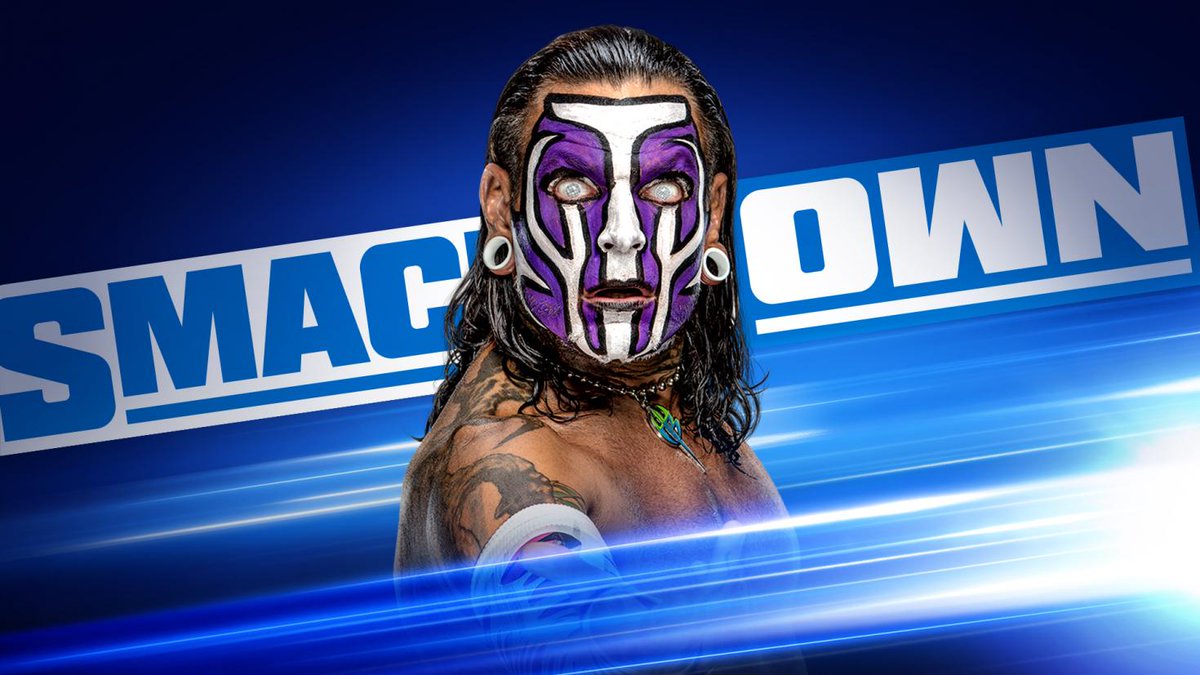 Tonight's WWE SmackDown on FOX will take place from the closed-set Performance Center as the build to WWE Backlash continues.

Only one match has been announced for tonight's show as Sasha Banks and SmackDown Women's Champion Bayley will challenge Alexa Bliss & Nikki Cross for their WWE Women's Tag Team Titles. There will also be segments with AJ Styles and Daniel Bryan, Jeff Hardy, plus WWE Universal Champion Braun Strowman and The Miz & John Morrison.

WWE is focusing on the following for tonight's show:

* Jeff Hardy will give his side of the hit & run incident

Stay tuned for updates on tonight's SmackDown and remember to join us for live coverage at 8pm ET.

» NJPW Dominion Live Coverage This Sunday At 2 AM ET