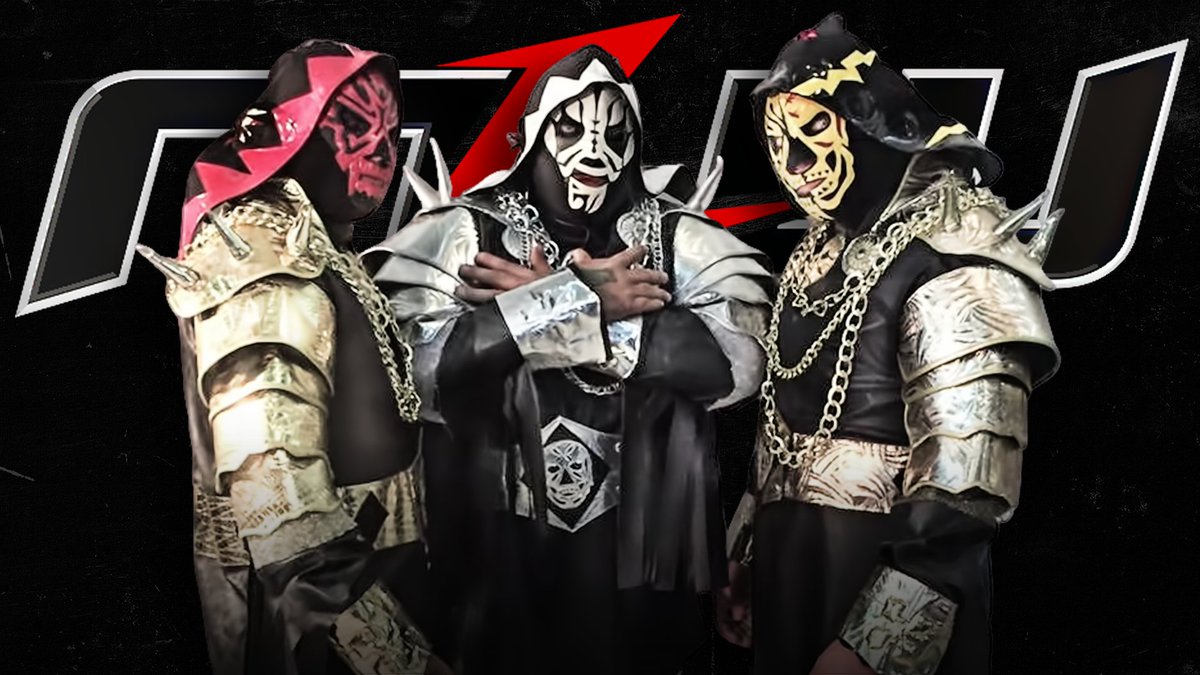 Earlier this morning, MLW CEO Court Bauer tweeted about LA Park Jr's signing. He also teased how more new faces will be heading to "The Restart."

His full tweet was the following, "Annnnd another new @MLW signee becomes official this morning. We cannot wait to share our roster's expansion. Many new and familiar faces heading to #TheRestart. One of which will be revealed today."

As noted, MLW will be returning this fall. Bauer had confirmed during an interview with Sports Illustrated, that the promotion was returning to TV with new content in early November.

Below is MLW's press release:

The youngest son of the legendary LA Park, LA Park Jr. is the latest of several roster acquisitions that will be revealed in conjunction with MLW's highly anticipated restart this fall.

LA Park Jr. may be the most mysterious member of Los Parks.

The newest member of the "realest family" in the sport, LA Park Jr. is the younger and tallest member of Los Parks.

LA Park Jr. is a vicious brawler, much like his father, the legendary Mexican luchador LA Park.

Emerging as part of the new generation of luchadores on the Mexican circuit, LA Park Jr. promises destruction in his wake.

Embracing chaos in his fighting style, LA Park Jr. is distinctly different compared to his older brother, middleweight Hijo de LA Park, who has a reputation for being more strategic in the ring. LA Park Jr. has often been referred to as a human

This enigmatic heavyweight now looks to claim gold and conquer all in his path as he represents Mexico and his legendary family in Major League Wrestling.

Join the conversation. Use #TheRestart when discussing MLW's return this fall.

Annnnd another new @MLW signee becomes official this morning. We cannot wait to share our roster's expansion. Many new and familiar faces heading to #TheRestart. One of which will be revealed today.

» WWE Hell In A Cell Live Coverage In Progress