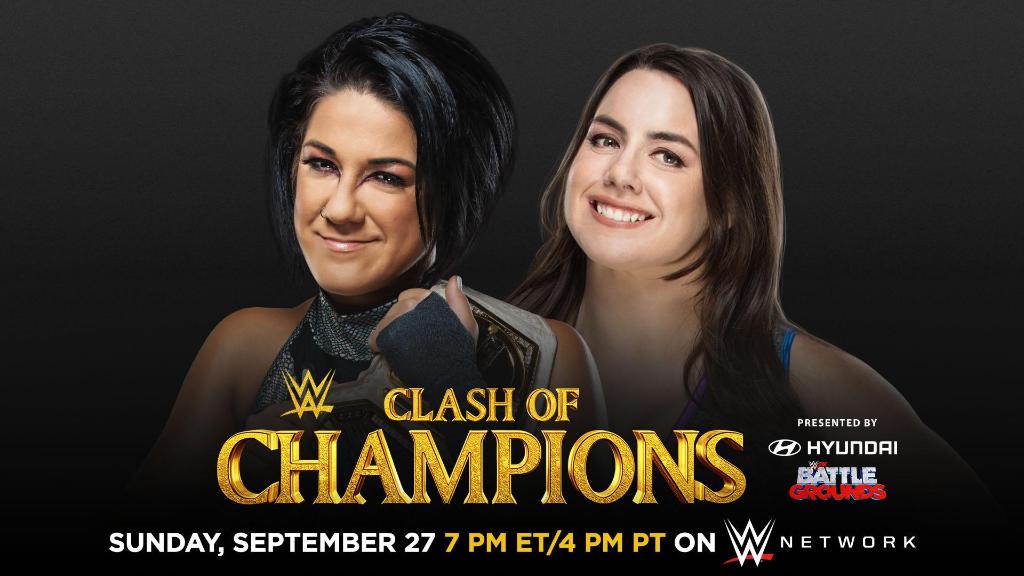 The official promotional poster for the WWE Clash of Champions pay-per-view has been released, which you can check out below.

Asuka is the only wrestler on the poster who does not yet officially have a match scheduled for the pay-per-view, although she is expected to defend her title against Zelina Vega.

WWE Clash of Champions takes place on Sunday, September 27th from the Amway Center in Orlando. Below is the current card: