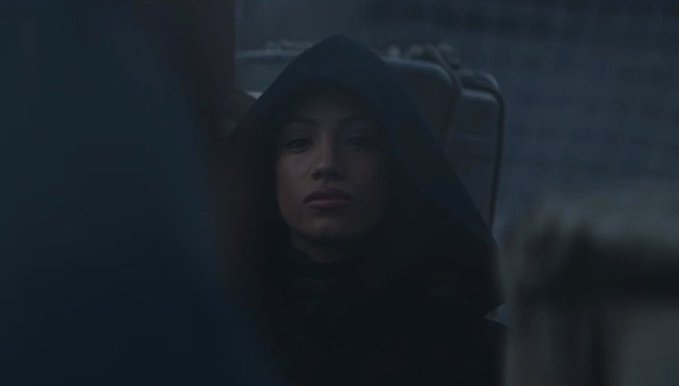 The trailer for the second season of The Mandalorian was revealed today and Banks is shown at one point wearing a cloak, watching Baby Yoda and Mando. The trailer also shows what look to be futuristic pro wrestling/combat sports action.

There's no word yet on details for Banks' character, but it was first reported back in February that she was filming for the series. "Sabine Wren" was the rumored name for her character at one point, but that has not been confirmed.

The Mandalorian season two begins streaming on Friday, October 30 via Disney Plus. Stay tuned for updates on Banks' character.

Below is the full trailer, along with WWE's tweet congratulating Banks: