The news of Renee's pregnancy was broken on live television by her husband, AEW World Champion Jon Moxley, during an episode of AEW Dynamite on November 18.

Since the announcement, Renee has received a lot of congratulatory messages on social media from the wrestling community. Renee also revealed that she accidently messaged WWE Superstar Bayley about her pregnancy when she meant to text the news to her husband.

Earlier this week, Moxley was the first guest to appear in Renee's new podcast, Oral Sessions with Renee Paquette. During the hour-long podcast, Moxley touched upon a number of controversial topics such as WWE classifying talents as independent contractors, his run with The Shield in the WWE, and the reason he joined AEW in 2019. You can click here to listen to the podcast. 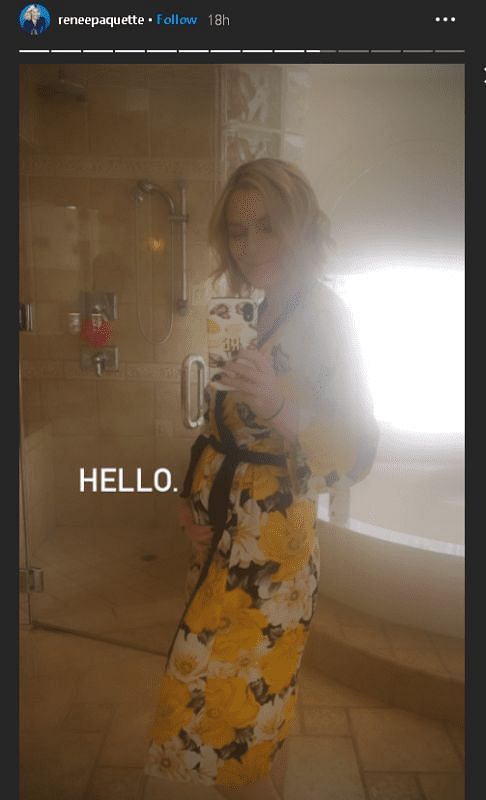