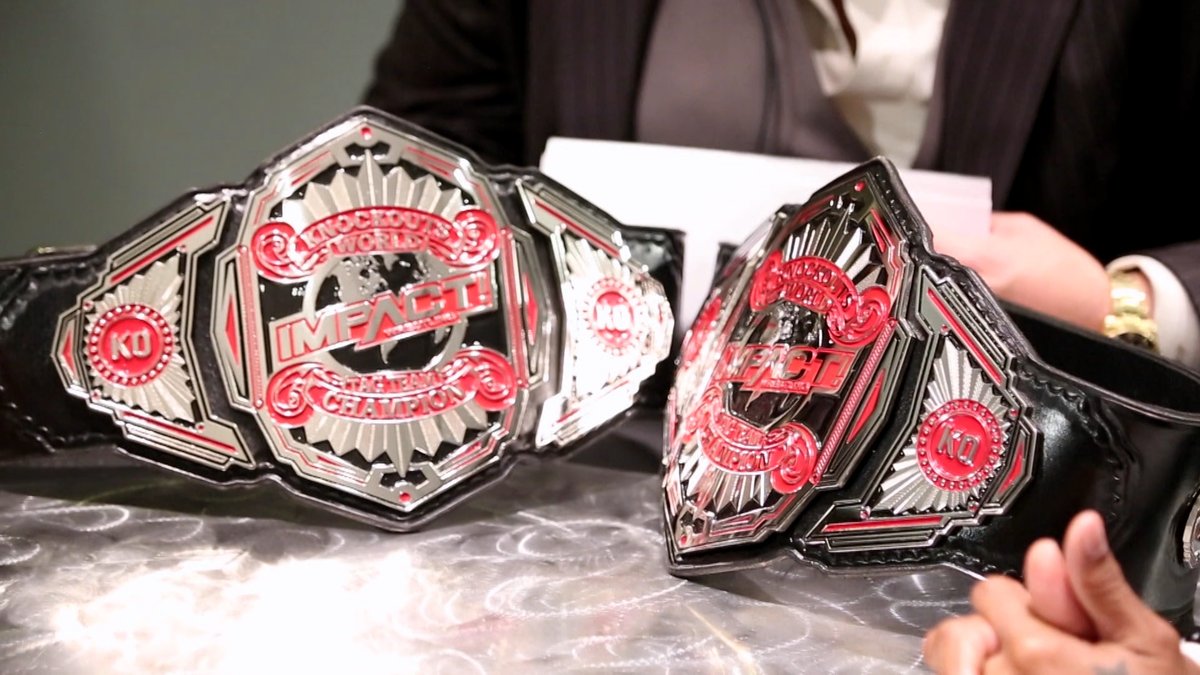 This week on Impact Wrestling, Executive Vice President Scott D'Amore sat down with the two tag teams - Havok & Nevaeh and Kiera Hogan & Tasha Steelz - for a contract signing before their historic match to determine who will become the new Knockout Tag Team Champions at Hard To Kill this Saturday.

- Speaking of Knockouts, Rosemary and Crazzy Steve teased a Decay reunion during her match against Tenille Dashwood this week. Tenille's manager, Kaleb (With A "K"), interfered several times during Tenille/Rosemary's scheduled match. Crazzy Steve made his way down to help keep Kaleb off of Rosemary for her clean pinfall victory.

Decay (consisting of Rosemary, Crazzy Steve, and Abyss) formed their trio in January of 2016. All three members successfully gained championship gold as the TNA World Tag Team Champions and Knockouts Champion. Their group lasted only a year after Steve departed from the company.

In 2019, Abyss (Chris Parks) left the company for WWE to work as a producer. He also debuted an on-screen character Joseph Parks, who was once AJ Styles' statistician/enforcer when he was feuding with Jeff Hardy for the Intercontinental Championship last summer.

It seems the Hive is more than ready for a Resurrection, dear Brother.. their voices crescendo with every syllable..