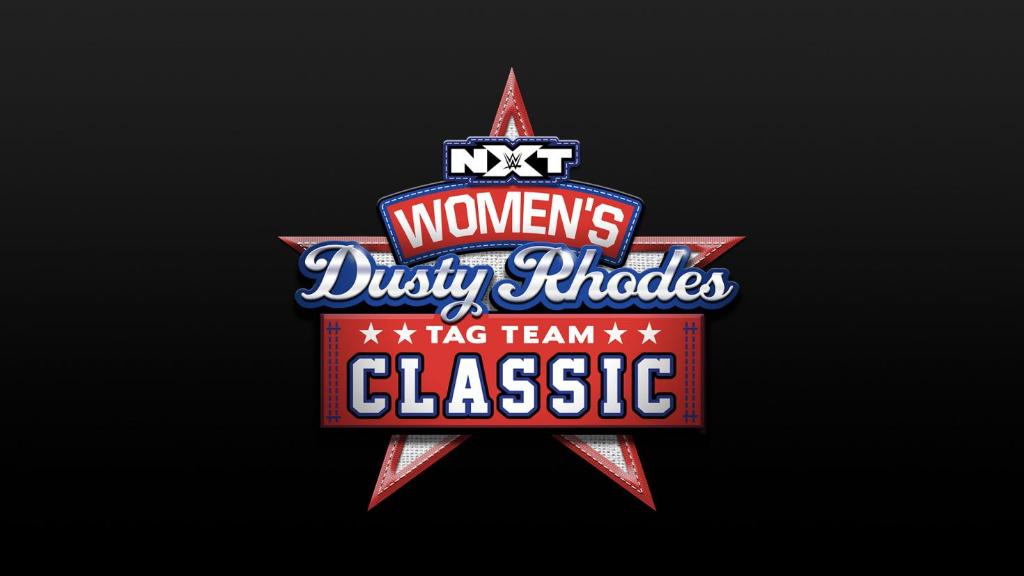 NXT North American Champion Johnny Gargano mentioned during a backstage segment on tonight's NXT show that his wife Candice LeRae and her partner Indi Hartwell will be representing The Way in the women's tournament.

Shotzi Blackheart later revealed in another backstage segment that she and Ember Moon will be teaming up in the Women's Dusty Rhodes Classic.

There's no word yet on when the first-ever Women's Dusty Classic will begin, but we will keep you updated as more details are revealed.. Stay tuned for more.